Life-affirming, dramatic and emotional are some of the words that have earned Sirocco a reputation as one of the most exciting groups on the Swedish world music scene today.

Sirocco’s music stems from the broad range of Jewish music traditions, with songs in Yiddisch, Ladino, Hebrew and Arabic. Sirocco give a new spark to these ancient songs, flavoring them with their own unique sound inspired by South American folk music, Nordic folk music and flamenco.

“We want to create links between past and present, between different places and different cultures. Many of the songs we play are written in diaspora, and are a result of the meeting with a new land and a new culture. Some songs are written over a thousand years ago in Andalusia, then called Al Andalus, in the Arabic golden age, when Muslims, Jews and Christians lived side by side for hundreds of years. Other songs are written in Yiddish in the United States around the turn of the last century, where millions of Jews were forced to flee from pogroms in Russia and Ukraine, and the songs are often about the difficulties of coping in a new country. We also play traditional songs in Ladino – the language that the Sephardic Jews brought from Andalusia to Greece and Turkey. The story we want to tell through our music is in many ways a reflection of our time and the migrations that take place today.”

Sirocco was selected along with five other acts to represent Sweden at Nordic Showcase at the Folk and World Music Gala in Västerås 2016.
Their debut album ”Amirim” was produced in cooperation with Israeli musician and Grammy nominee Yair Dalal and was released in november 2014.

“Sirocco treat the audience to a breathtaking experience.” 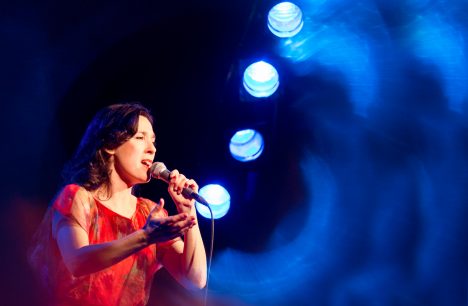 Sofia began singing songs in Yiddish at an early age in her uncles klezmer orchestra. After being introduced to Arabic music she fell deeply in love with the style and the link between Jewish and Arabic music. She studied classical Arabic singing at the Royal Academy of music for oud master Mousa Elias, and she regularly performs the immortal songs of Oum Kulthum together with him, Feras Sharstan and Forat Fadhel Hussain. Sofia also sings in Balkan brassband Östblocket and is an established stage actor in Sweden. 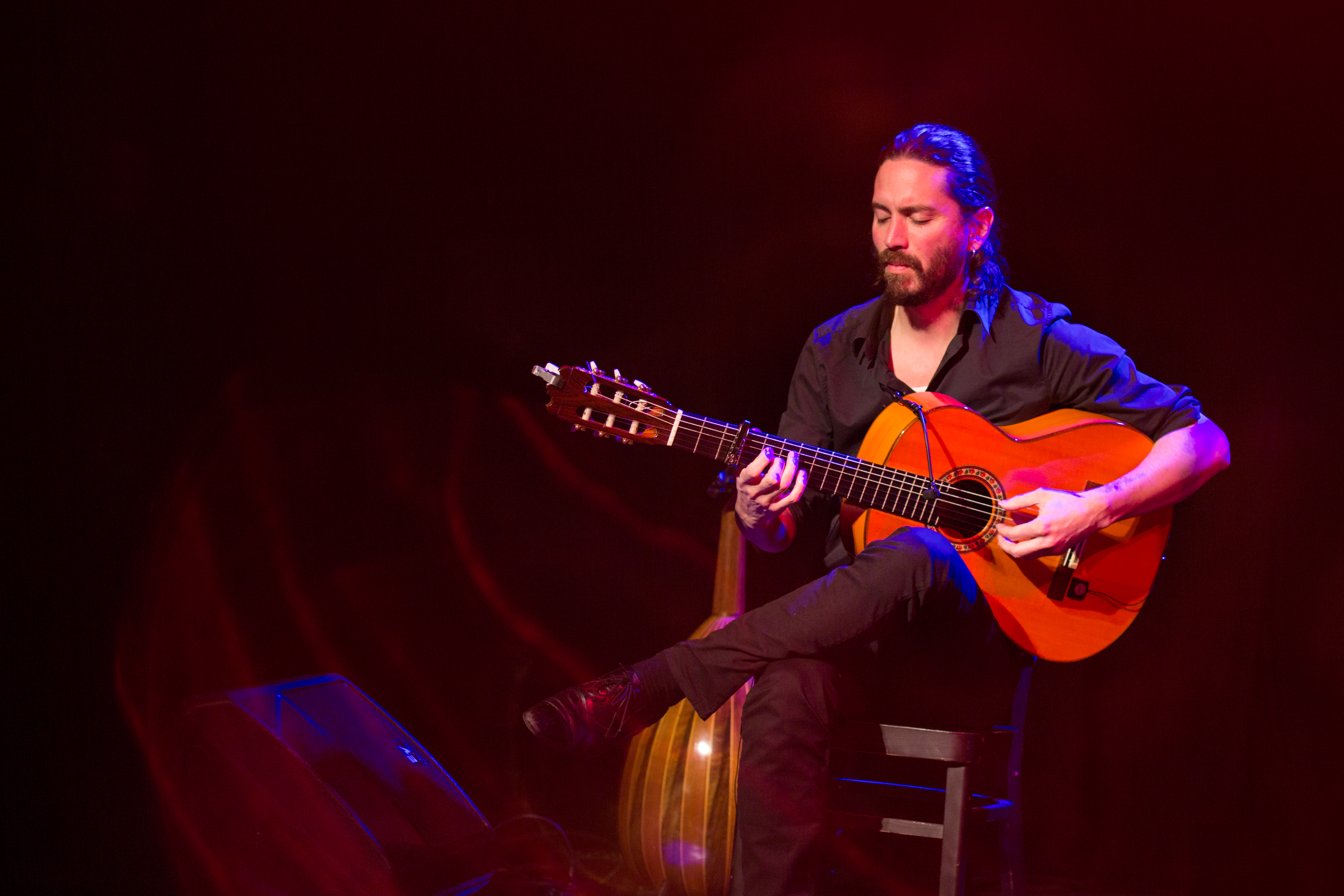 Patrik is educated at the Royal College of Music in Stockholm. He has also studied Flamenco guitar in Seville and Madrid. In recent years Patrik has established himself as one of the top flamenco guitarists in Scandinavia. He has performed with artists such as Rogelio de Badajoz, Lior Elmaleh, Yair Dalal, Three Style Fusion and Erik Steen.