Here is a recording of this years program at Holocaust Memorial Day in Stockholm. Sirocco performs Mayn Rue Plats.

We are delighted to announce that Sirocco will be playing at the 20th edition of Jüdische Musik und Theaterwoche in Dresden. The concert “Tales from an endless journey” will take place November 3rd at Societaetstheater.

We were selected to play at the Nordic Showcase at the Swedish Folk and World Music Gala in Västerås. We had lots of fun! 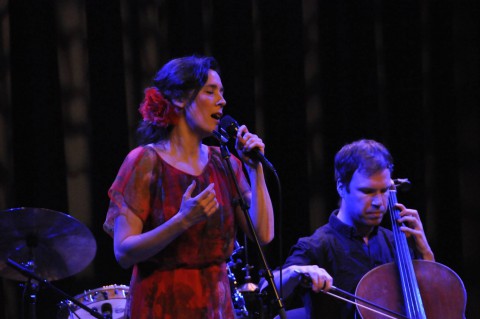 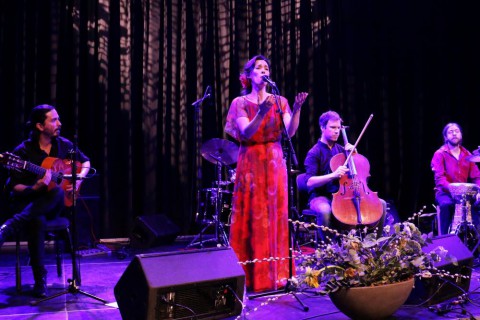 We made the front page of Export Music Swedens official WOMEX catalogue! 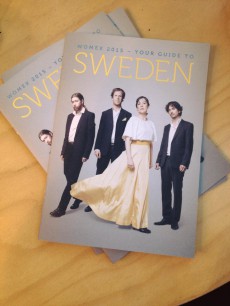 Listen to us at Swedish Radio P1

May 19th Sirocco’s concert from Stallet will be broadcasted  on Swedish Radio P1. This is where you will find it on the web. https://sverigesradio.se/sida/gruppsida.aspx?programid=4427&grupp=18804

We are playing at Stallet

Next thursday april 23rd we will play at Stockholms nr 1 folk and world music venue Stallet. The Swedish Radio P2 will be there and record the event. Looking forward to it!

February 5, 2015 In Uncategorized By jerry

”Amirim” is now available for digital download at Itunes, Spotify, Google play, Amazon and many many more stores. 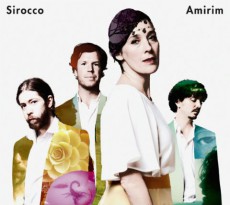 January 8, 2015 In Uncategorized By jerry

One of the best album of the year!

Siroccos “Amirim” one of the best albums of 2014, according to the critics of one of Sweden’s biggest newspapers Göteborgsposten